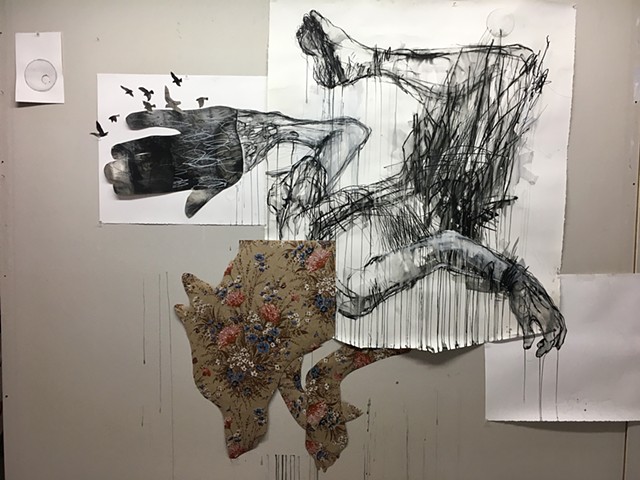 Where-Wolf OR59
Mixed media on paper
next >